The new photography exhibition at the Getty museum surveys fashion art from 1911 to 2011. Originally, fashion photography was designed for consumerist purposes: advertising and consumption in magazines. This exhibit gathered pieces from the Getty collection, public and private loans to explore this specific art.

Here is a look at Icons of Style exhibition:

It was interesting to see the fashion art evolved over a period of 100 years. Aesthetic embraced political, economic and social changes. The exhibit is segmented into ten different periods starting with 1911-1919 and ending with 2000-2011. 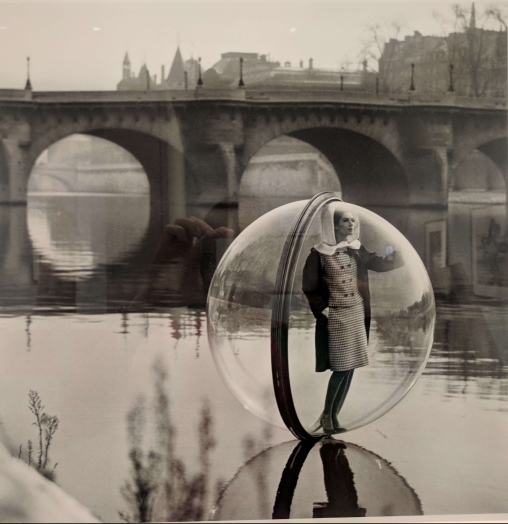 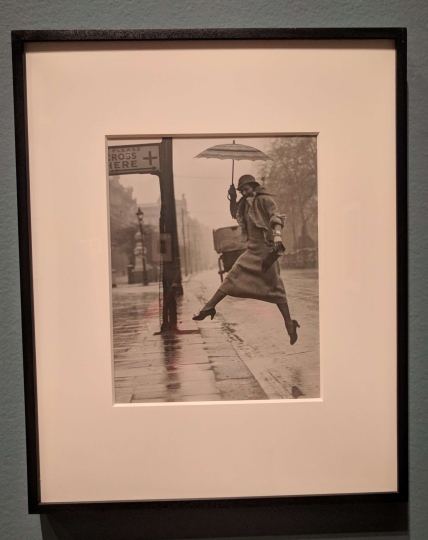 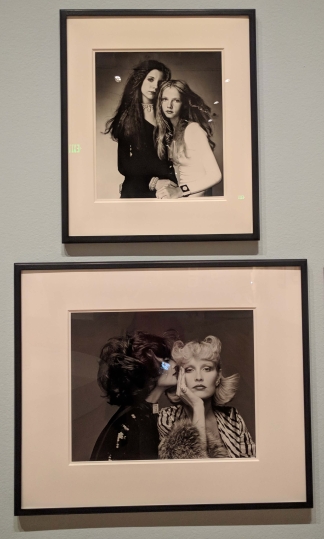 Over 160 photographs, as well as magazine covers, costumes, videos, and more, are on display. There are renowned photographers, fashion designers, and models, but also less public-known professionals. 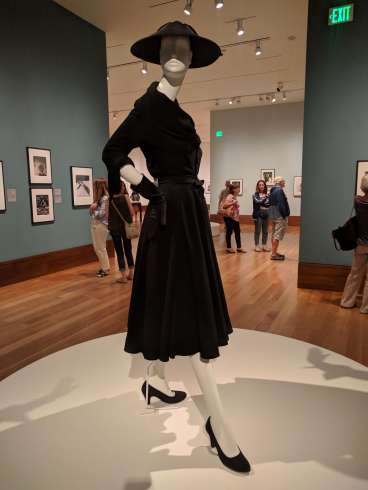 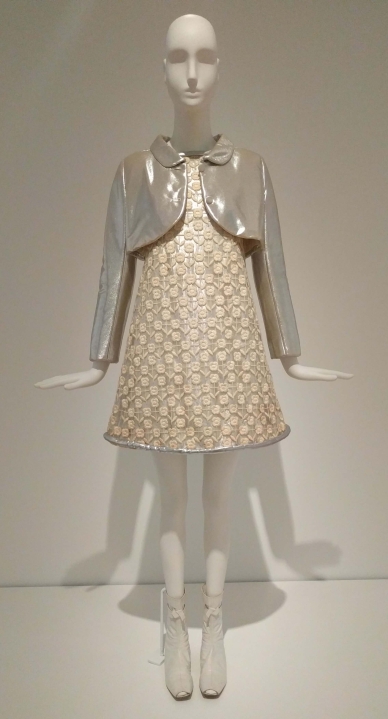 The August 1974 American Vogue issue was historic for the magazine. For the first time, an African American model, Beverly Johnson, was featured on the cover. By highlighting a new beauty standard, Francesco Scavullo opened a door. Within a year, fashion designers collaborated with a lot of African American models.

In 1982, the American photographer, Bruce Weber, shot an underwear advertising campaign in Santorini, Greece. He pictured Tom Hintnaus, a two-time Olympian swimmer wearing only a Calvin Klein underwear. For the first time, a man was sexualized for advertising. 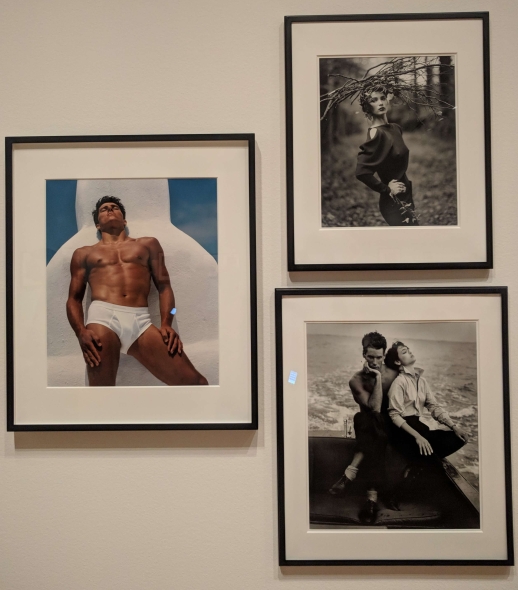 Want to see more from the Getty Museum?

Check out 7 reasons why I love the Getty Museum