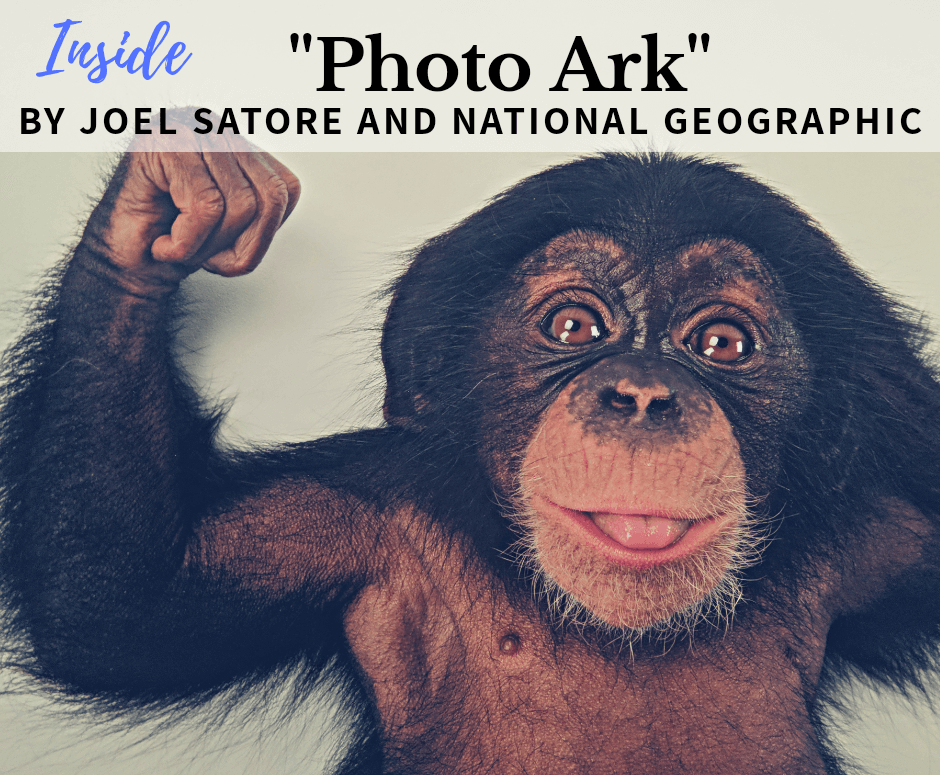 “I want people to care, to fall in love and to take action” said Joel Sartore, National Geographic photographer. This exhibit is a glimpse of his incredible work to document the world’s animals.

Here is a look at “Photo Ark” by Joel Sartore and National Geographic. 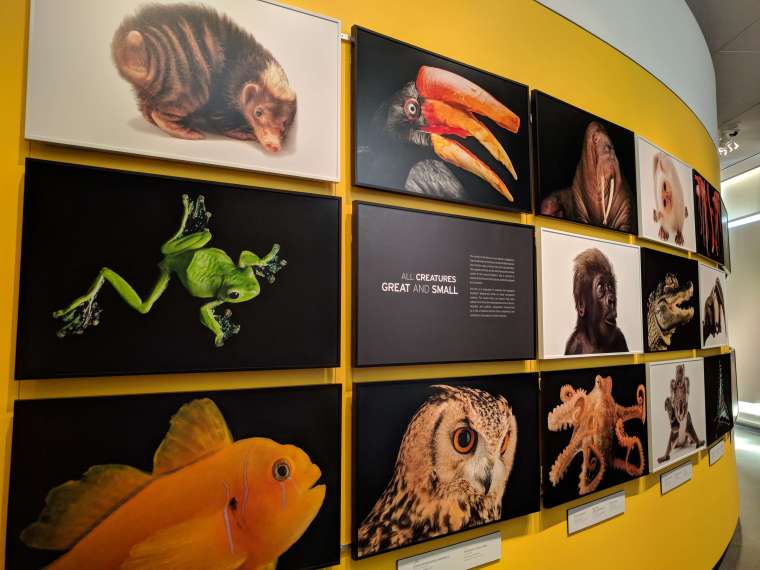 In 2006, Joel Sartore, National Geographic photographer, started this ambitious project: shoot the 12,000 species living in the world’s zoo and wildlife sanctuaries. His goal is to document them for a scientist purpose and also to inspire people to protect them. 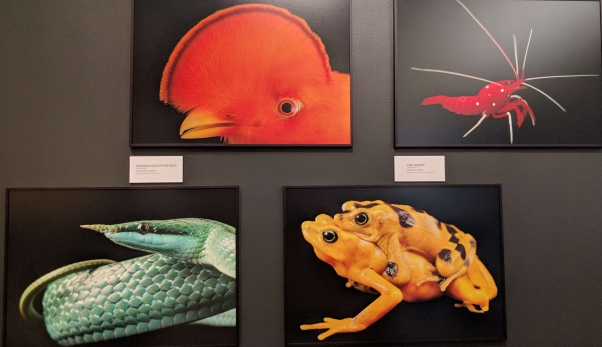 Joel Sartore pictures more than 8,000 species so far and brings lights on all species, not only public favorite.

The disappearance of species is sadly rising over the past years and the trend for the future is more than alarming. By 2100, half of the species could be extinct. Humans have been treating wildlife life with pollution, agriculture, deforestation, and so on.

Among species declared extinct and removed from endangered species, the exhibit represents the Northern White Rhinoceros (2018), the Rabbs’Fringe-Limbed Tree Frog (2016), and the Chucky Madtom (2004). 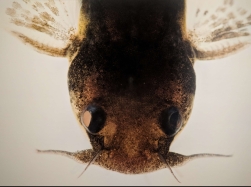 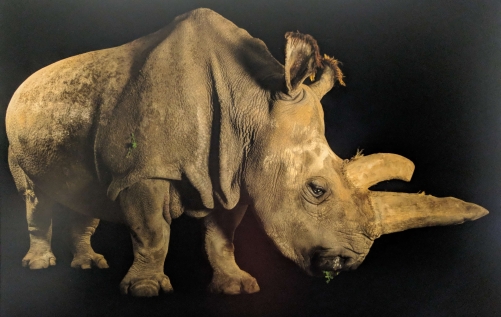 A short documentary film gives a voice to Joel Sartore. He described the origins of this project and his work to materialize it. Discover the behind the scene photography like his care for animals by providing a stress-free shooting, his attention to details, and the white & black background to magnify all of them. In the end, they are all represented on the same size portrait as all species are interconnected and create an equilibrium. 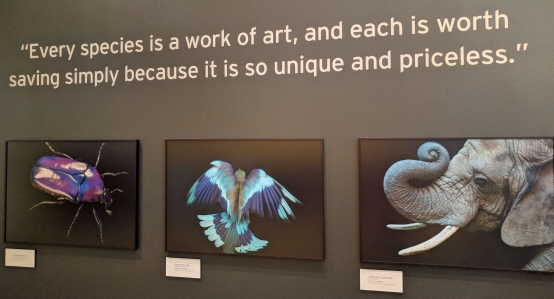 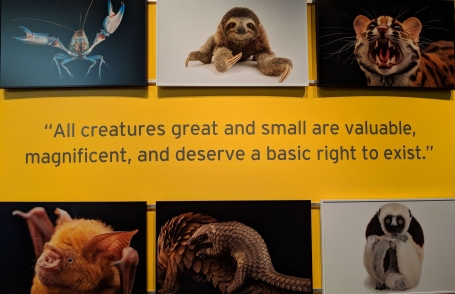 The exhibit display portraits of some California species like the critically endangered California Condor. Today their population is estimated to ~450 both in the wild and in California zoos.

Thanks, Joel Sartore, “animal ambassador [..] and a voice for the voiceless,” for your amazing and incredible work!