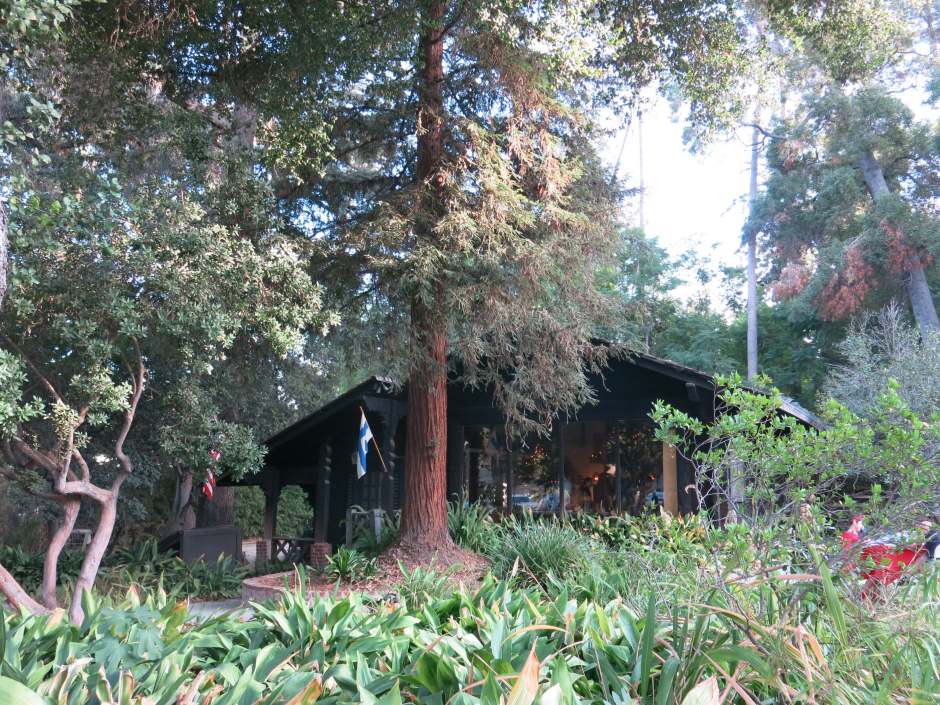 The Finnish Folk Museum in Pasadena is the perfect place to discover and enjoy Finland’s tradition and culture. Created in 1949 by George Paloheimo, Finnish consul for the southwestern United States, this place served as a Guesthouse before being converted into a Finnish Museum.

I visited the Finnish Folk museum just after the Fenyes Mansion. The museum is small, composed of three rooms including the sauna and the Tupa (see below). A passionate guide navigated us in between the rooms and explained the history of the place as the use of the various furniture and artifacts. Really interesting!

The redwood structure of the current Finnish Folk Museum was bought in 1949 by the Finnish Consul Y.A. “George” Paloheimo. Originally, this construction was a garage for Arthur H. Fleming’s mansion. Actually, Frederick Roehrig designed it to match the Swiss-style architecture of the estate.

The Consul transformed and remodeled the former garage into a traditional Finnish sauna and guesthouse. A sauna?! Indeed, the sauna has a very important place in the household if I refer to this famous Finnish proverb: “Build the sauna, then the house.” For the Finnish culture, the sauna is a way of life for centuries, a place to relax, gather and cleanse. 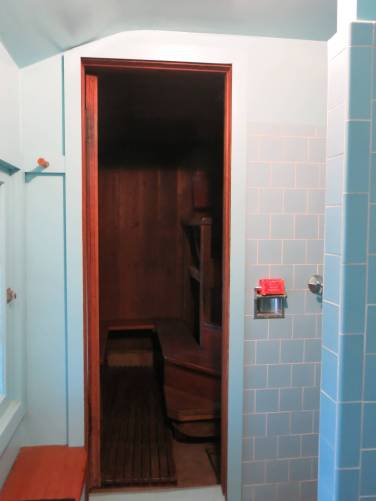 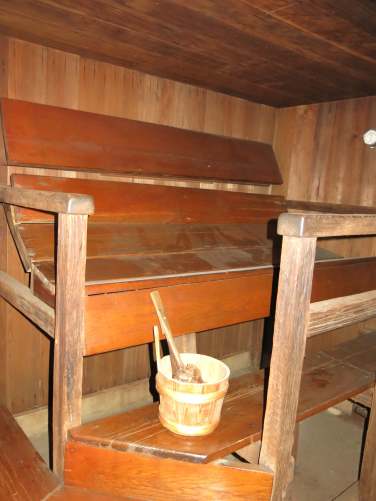 Did you know? there is a sauna in every Finnish diplomatic and consular mission worldwide! 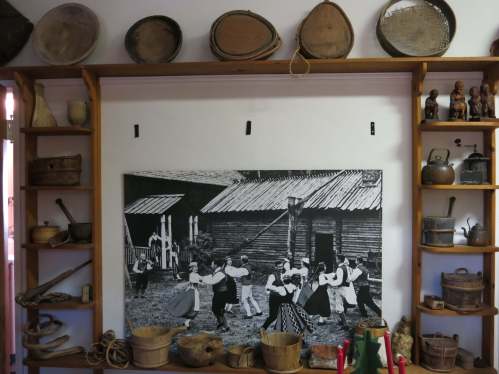 The Guesthouse was converted into a Finnish Museum in 1974. Since then, it is a representation of a traditional 19th-century farmhouse. Furnishings and artifacts on display were collected in Finland by the Consul Y.A. “George” Paloheimo.

The main room serves as a bedroom, kitchen, living room and dining room. It is called “Tupa” in the traditional Finnish farm. 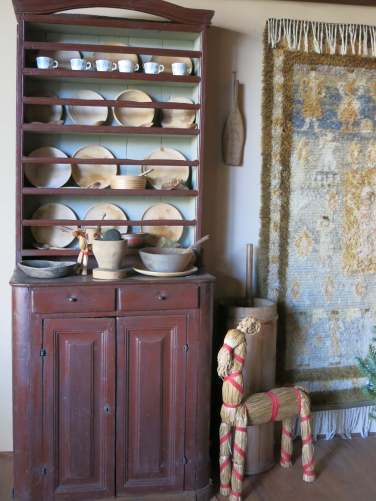 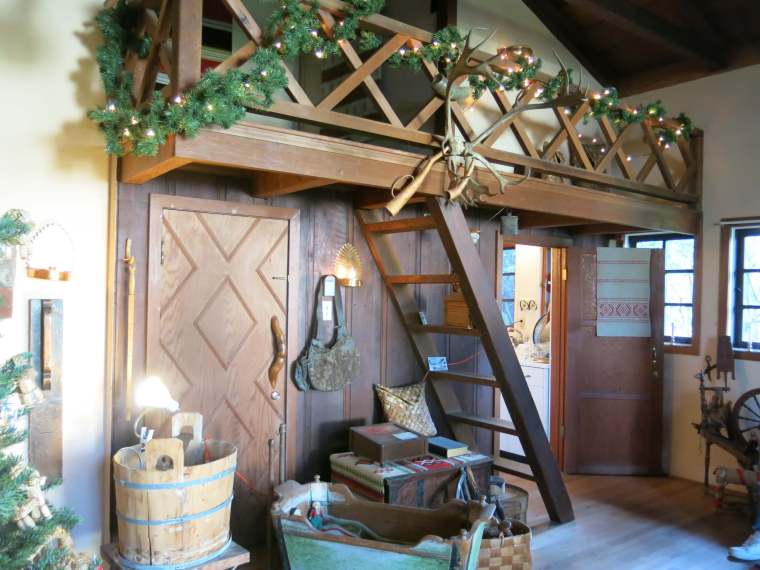 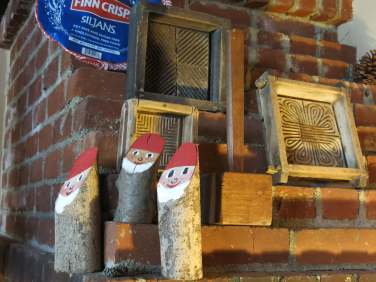